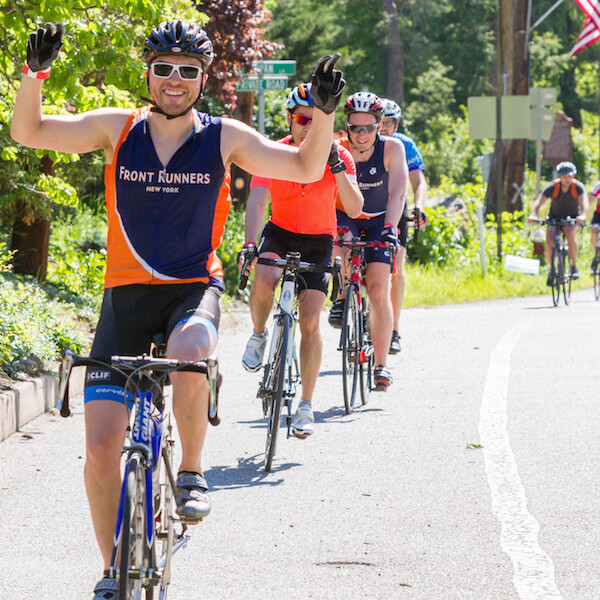 This is probably one of the most classic century rides you can launch from Manhattan: out to the summit of Bear Mountain and back. The route mostly follows 9W out and back, save a small section where it diverts off to avoid a nasty 9W section near Haverstraw.

I have never done this particular century so I won't speculate how long it will take. Below are planned rest stops:

This is going to be a full day so we do need to keep things moving save for required rest.