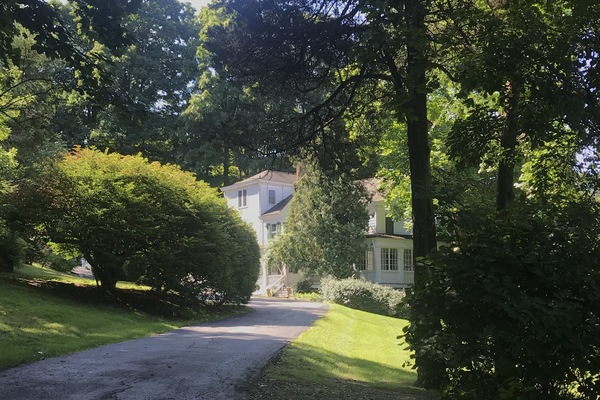 UPDATE 1: The location of the picnic has been changed from Tallman Mountain State Park to the Fort Lee Historic Park just south of the George Washington Bridge.

UPDATE 2: There is no Century-level ride this week, but there are two options above the Metric Century level ride. Both start at the same time and place as the Metric Century group, so if you so choose, you can ride with them the first 25 miles up to Briarcliff Manor before the routes diverge.

The group starts up in Inwood t the same time/place as the Metric Century group, and then goes through Riverdale. Hill Climbers diverge a little from the main group in Riverdale to climb some hills, but then everyone gets on the South County Trail, which becomes the North County Trail as you pass Tarrytown. When you get to Briarcliff the routes diverge.