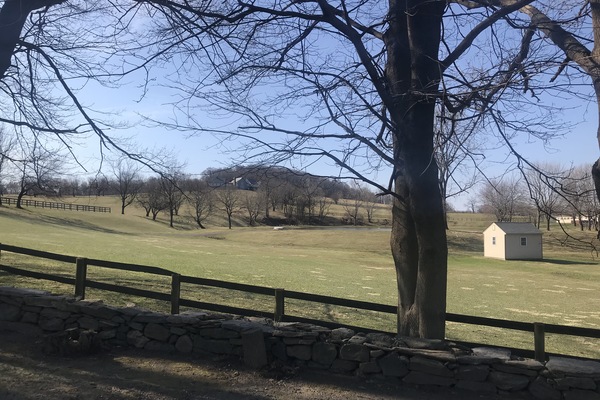 Week 5 is the longest / most challenging ride of the Spring Training Series, but also the most exciting.

Like week two, we start in Inwood, head up the South County, then over to Bronxville. In Bronxville we head north on residential surface streets. Everyone will stop for lunch in Valhalla at the base of the Kensico Dam.

Century Riders then climb to the top of the Kensico Dam where there's a great view, then head north to the Whippoorwill Club and then over to Armonk.

After Armonk the Century riders head north through Mt. Kisco and Bedford to the Ward Pound Ridge Reservation. Things start getting pretty hilly in this section of the route, but most of the climbing is on beautiful, quiet country roads.

The hills continue after Ward Pound Ridge Reservation as the century route takes riders through Pound Ridge, Scott's Corners, North Stamford and Greenwich before getting to Purchase.

The route back from Purchase skirts the edges between a lot of well-known Westchester towns – Rye Brook, Scarsdale, White Plains and Eastchester (to name a few). It's mostly all quiet residential streets until you get to Mount Vernon.