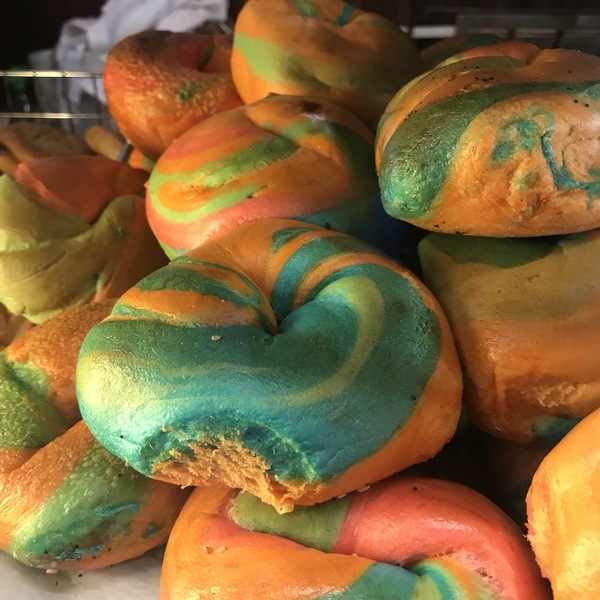 Century Riders get to see a lot more of what makes Westchester County so special. A few of us tested this route this past summer and it lived up to its tagline "Yachts & Mansions". Some of the hightlights are the areas near Westchester Country Club (🎥), Dogwood Lane (🎥), Tide Mill Yacht Basin (🎥), the American Yacht Club – they're just stunning. If you grew up in the area you'll have a bit of nostalga as you ride past Playland.

As with the Healthy Habits and Metric Century routes, there is a bit of "urban" riding as you come back into the City. We've opted to route via the quiet, industrial MacQuesten Parkway in Mount Vernon rather than somewhat prettier, but much busier Kimball Avenue in Yonkers. Once you hit the Bronx you'll take the Bronx River Greenway for a while to stay away from traffic. When greenways are no longer an option, you'll be on mostly quiet residential streets until right before you get back to Inwood.

If you want to avoid all of the "urban" parts of the ride you can take MetroNorth back from Bronxville (57 miles total). To avoid most of the parts with frequent unclipping you can take the the 2 and 5 trains from the North Bronx (60 miles total). The ride ends in Inwood. If you were planning to take the subway back home the route right past the 4 train (mile 64), and isn't far from the D train (mile 63).