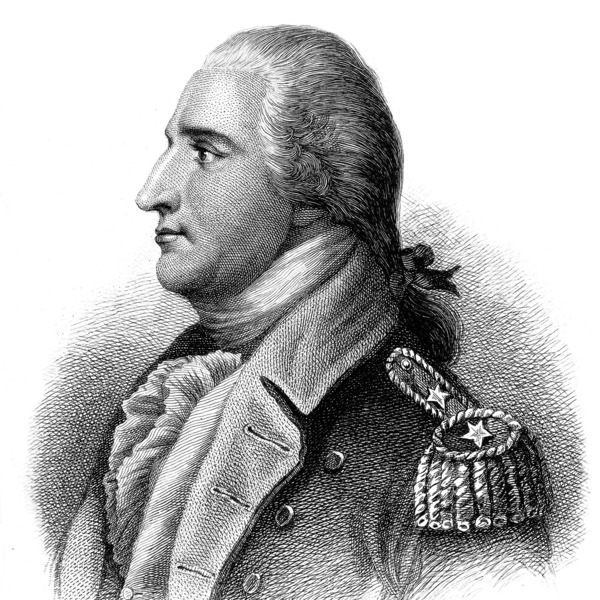 September 21st is the 242nd anniversary of Benedict Arnold's treason – when he met with Major John André to work out the details of turning West Point over to the British. This ride commemorates that event. We'll ride to the site where the two met, and also go past site where John André was hanged 11 days after they met. (Executions were quick back then!) If you do the full route there's quite a bit of gravel along the way, though there's not much for the first 15-19 miles (depending on how you go).

We'll be starting with the Fall Series riders and riding with them for the first ~15 miles. Then we'll run into them when we get to Nyack.

You can cut a little distance off the ride if you don't go to where Major André was hanged - if you go to Market Diner and Tallman Mountain State Park instead. There's no gravel in that section, so missing it isn't a big deal if you've seen it before.

You can cut a lot of distance off if you take MetroNorth back from Tarrytown (which is most likely what Dan & I will do).

Please note: 38-47mm tires are recommended for this ride. A strong rider can ride the route on ~28mm tires but will need to slow down on some of the rougher parts.

Also, this ride is in conjunction with GravelNY, so there may be non-LGBT riders on the ride.