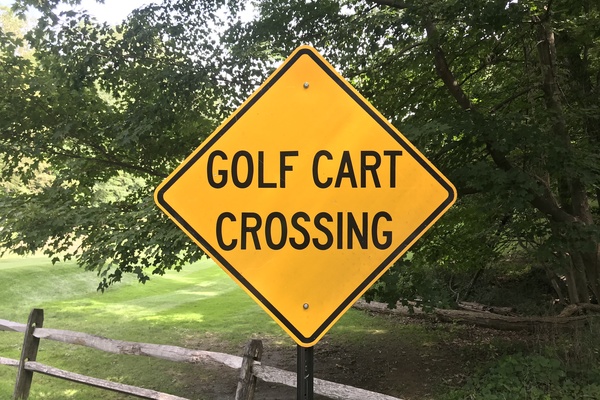 68 mile riders then climb to the top of the Kensico Dam where there's a great view, then head north to the Whippoorwill Club and then over to Armonk.

After Amonk 68 mile riders cut through the corner of Connecticut on their way to Purchase. The route after Purchase skirts the edges between a lot of well-known Westchester towns – Rye Brook, Scarsdale, White Plains and Eastchester (to name a few). It's mostly all quiet residential streets until you get to Mount Vernon.

The route ends at Gun Hill Road in the Bronx where you can either take the 2 or 5 train that's a couple blocks away, or take one of these routes back to Manhattan…