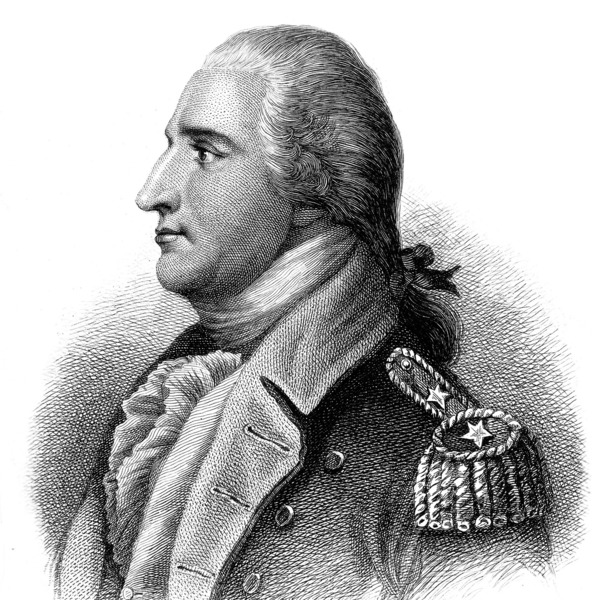 September 21st is the 241st anniversary of Benedict Arnold's treason – when he met with Major John André to work out the details of turning West Point over to the British. This ride commemorates that event. We'll ride to the site where the two met, and also go past site where John André was hanged 11 days after they met. (Executions were quick back then!)

I've reworked the route that was used in previous years… This year we'll go past the quirky Rionda's Tower, drop down into Demarest, ride over to where John Andre was hanged, then go up the Joseph B Clarke and Raymond G. Esposito rail trails (aka the Old Erie) to Nyack. Then we'll continue north to the Hudson River Greenway (the Nyack Beach / Haverstraw Trail) where we'll finally ride some gravel up to Treason Site and then back on the same trail to Nyack.

After Nyack we'll cross the Cuomo Bridge and head back to the City on the Old Croton Aqueduct Trail.

Please note: 38-47mm tires are recommended for this ride. A strong rider can ride the route on ~28mm tires but will need to slow down on some of the rougher parts.

Also, this ride is in conjunction with GravelNY, so there may be non-LGBT riders on the ride.

If you're wondering why the ride is Sunday rather than Saturday there are several reasons… 1) it's raining Wednesday through Friday, so on Sunday the trails will be drier / less muddy, and 2) Escape NY is on Saturday and we can avoid that crowd and people can participate in both by having our ride on Sunday.